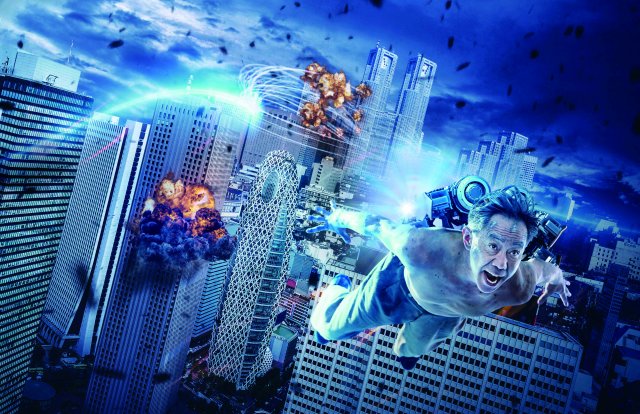 RT @rachael_nisbet: RIP to the incredibly talented Daria Nicolodi - one of the most influential figures in 🇮🇹 horror & a trailblazer for women in horror. She leaves a lasting legacy; the 3 Mothers trilogy alongside a series of powerful roles in horror & beyond. An actress, writer & visionary 🌹

@FilmFan1971 I tried to watch a screener at virtual Cannes which had a watermark over the entire screen at about 50% opacity, which was mainly a white logo, except for a line of text which was exactly where the (also white) subtitles were meant to be read, so I think I have a strong contender