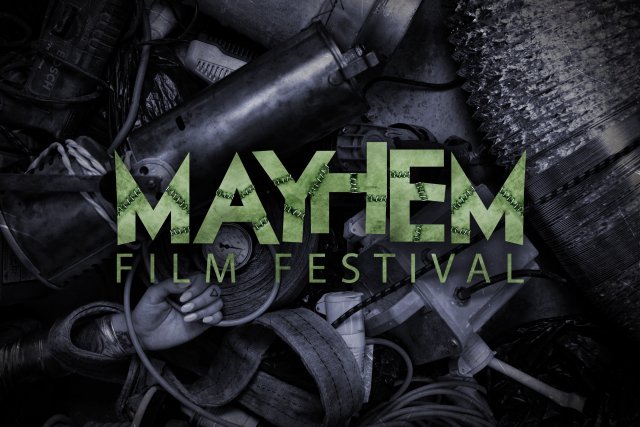 RT @thirdwindow: A few copies of the out of print 2 disc collector's edition of ONE CUT OF THE DEAD are now available on the @Terracotta_Dist online shop!
Featuring over 2 hours of extra features (including some not available anywhere else) & ALL REGION (plays everywhere)
terracotta-distributio…

RT @PsychoGoreman: KEEP CALM AND RUN! #PsychoGoreman was just witnessed declaring his intentions to expand his dominion to the United Kingdom. Analysts have triangulated a trajectory through @mayhem_festival in Nottingham and #CelluloidScreams (@sheffhorrorfest) in Sheffield! twitter.com/PsychoGore…