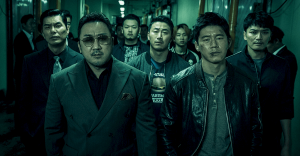 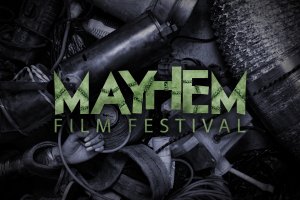 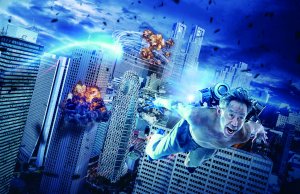 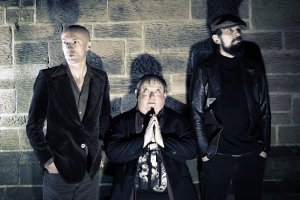 RT @BroadwayCinema: If you've purchased vouchers as a way of showing your support for us through all this then, THANK YOU!

They will be available to collect from the box office as soon as we reopen the doors and start watching films in the dark again! What a day that will be! We'll be back!